Go Back to the List June 03, 2021
Colleges Say Students Must Get a Covid Vaccine. But No, Not That One.

Vaccine requirements were designed mostly for American students. That is presenting hurdles for international students without access to one of the eight W.H.O.-approved vaccines.â€‹

Milloni Doshi, a 25-year-old student from India who is supposed to start her master’s degree this fall at Columbia University’s School of International and Public Affairs, has a problem.

Although Ms. Doshi has been vaccinated against the coronavirus, she received two doses of Covaxin, which is made by an Indian manufacturer and is not currently approved by the World Health Organization, as required by the university.

Columbia has told her she will need to be revaccinated with a different vaccine once she arrives on campus, but no one can say for sure if it is safe to do so.

“I am just concerned about taking two different vaccines,” she wrote via a messaging app. “They said the application process would be the toughest part of the cycle, but it’s really been all of this that has been uncertain and anxiety-inducing.”

Since March, more than 400 colleges and universities in the United States have announced vaccine mandates, requiring students to be immunized against the coronavirus. But the rules have been designed primarily with domestic students in mind, leaving international students scrambling — particularly those in India and Russia. 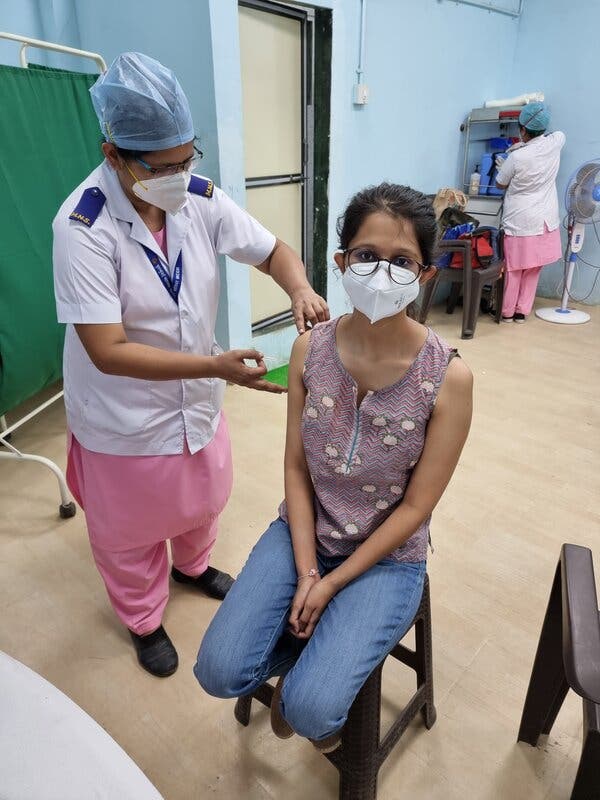 Milloni Doshi receiving a dose of the Covaxin vaccine in Mumbai, India. It is not a vaccine that her school, Columbia, currently accepts.Credit...

Neither Covaxin nor the Sputnik V vaccine, which is manufactured in Russia, has been approved by the W.H.O. American students, however, have access to the Pfizer-BioNTech, Moderna and Johnson & Johnson vaccines, three of the eight authorized by the health agency, according to a W.H.O. spokesman.

The disparity could hinder colleges that have made it a major priority to retain international students, who brought in close to $39 billion in tuition dollars in the year before the pandemic, according to one analysis.

“Universities want to enroll international students because they add diversity to the campus community — and they bring money,” said Terry W. Hartle, senior vice president at the American Council on Education. “It’s why this has been a subject of intense discussion.” 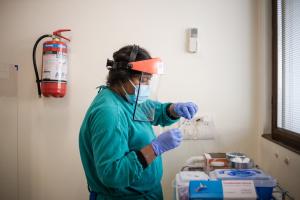 Read More
Written by Rukmini Callimachi,
Source link: https://www.nytimes.com/2021/06/03/us/coronavirus-vaccine-college-students.html
Previous Next
Upnext in
Disclaimer UniAgents does not author any news or content in this section. We aggregate News Headlines, Summary, and Content from over 700 sources, explicitly listed in every article/page. Users can visit the sources for full articles and more local news. The sole aim is to aggregate education news from around the world so they can be categorised and the user can have a personalised experience. In some cases, the original article has news in native language but listing on UniAgents for each article is done in English. There are no copyright infringements, as we do not claim to produce any content mentioned on this page, all relevant sources are mentioned. For any clarifications, do not hesitate to contact us.